be the Sonshine | personal

there is SO MUCH that can be said about this weekend. i must admit, at first i was bummed because of the yucky weather and super-long bus ride. i had no idea what to expect from this trip, except that i would be hanging out with ladies of all ages.

we started out our journey with around 30 women, a bus, and a loooonggg road trip. we heard speakers and listened to worship music. we tried our best to make the most of the dreary weather and even squeezed in some shopping time. we laughed, and hugged, and got our worship on. it was way more fun and uplifting than i could have imagined. several speakers poured their hearts out and put everything on the line for us. it was awesome to see how God affected each speaker/artist differently along their journey.

jill kelly was one of the speakers from the conference. if you don’t know, she’s jim kelly’s wife. jim is #12 from the buffalo bills’ football team. she shared her story about her son hunter and how God affected her family’s lives through, her son. see, her sweet son was diagnosed with a rare illness at a very young age that would turn their world around for 8 years during his precious life. the impact it would leave on them, would change their lives forever. while the circumstances were terrible and life was heartbreaking, God had a plan. jill soon found hope in Jesus and surrendered her life to Him. this also helped her daughters to come to Christ, as well as her husband. as terrible as this terminal illness was, God still brought good from it. it was so inspiring to hear jill say that she was thankful for this heartache. that without it, she might have never come to know God. the fact that jill found God in so much brokenness and praised Him through her pain, was beautiful. one of her key points through her talk was how God takes our mess and turns it into a message. SO COOL! she talked about hunter’s illness and how God took all of that for good. it’s so crazy, yet awesome how no matter how bleak a situation is, God can always be found as the silver lining. so beautiful!

another story that really touched me was by jeremy camp. he is a Christian rock artist and so gifted. early on, he started playing concerts at different churches across the country. in that time, he met his first love. they had been friends for a long time and finally made the decision to marry. they had to face something different than most people while planning their wedding. his love, melissa, had an aggressive form of cancer. she had cancer for a while, but they knew getting married was what God wanted. jeremy was by her side through it all. while they were going through this nightmare, something jeremy said really struck me. melissa’s view on this was so humbling. she said that even though what they were going through was so difficult and heartbreaking, if ONE person came to know God, that’s all that mattered. right before melissa passed away, a nurse who was taking care of her, came to know Jesus. wow! melissa and jeremy went through so much pain and sorrow, but their sights were still set on God and His glory. it was amazing! jeremy even wrote a few songs through their trials. some of the lyrics include, “i still believe in Your faithfulness… even when i don’t see, i still believe.” other lyrics that reveal his heartache, but STILL show him, resting in God, “well I will walk by faith,  even when I cannot see. well because this broken road prepares Your will for me.” while jeremy lost his wife, he rests in the fact that he will see her again one day. he later married and now has three kids. he still travels around sharing his story and showing people God’s love through his music.

their testimonies of faith really hit me hard. if these people can go through such hard times, lose loved ones, experience so much sorrow, and STILL believe in God’s plan, then why can’t i? no matter what we’re going through and the severe trials we face, God is STILL good and loves us. everything will work out for good in the end. if you’re going through a hard time or trying to face an uphill battle, take heart. rest in God. He will overcome. never forget that. He loves you and wants the best for you. cling to His Word, “I have told you these things, so that in me you may have peace. In this world you will have trouble. But take heart! I have overcome the world (john 16:33).”

sorry for all of this heavy stuff first thing monday morning. it was just on my heart and i really wanted to share. i hope that in this dreary monday, you still find sunshine! 🙂

and here’s a picture of this awesome musician from this weekend! 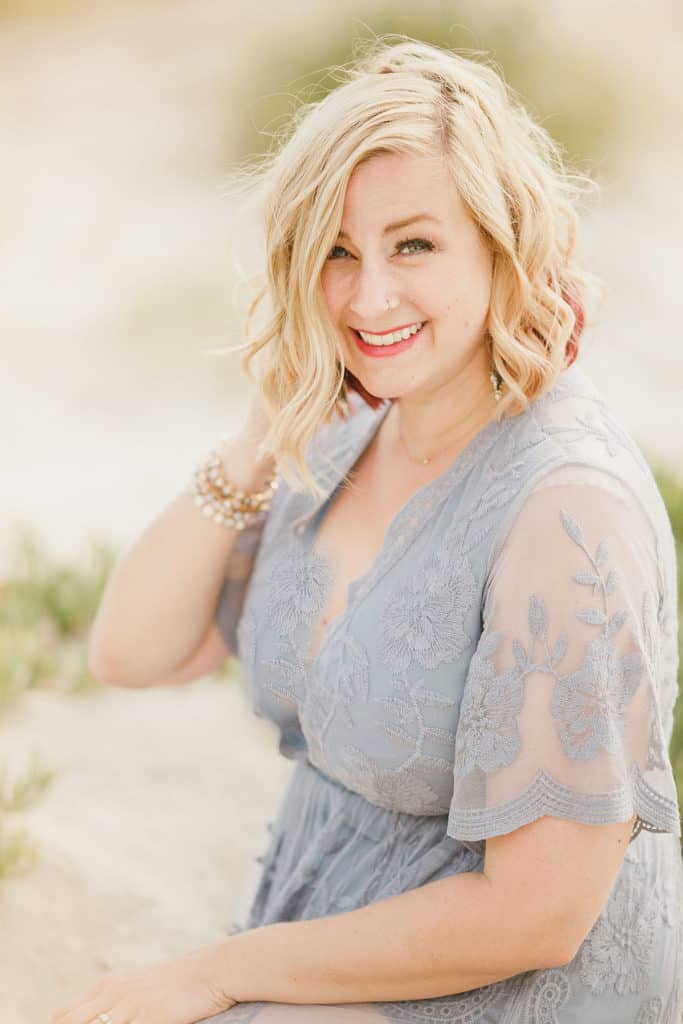 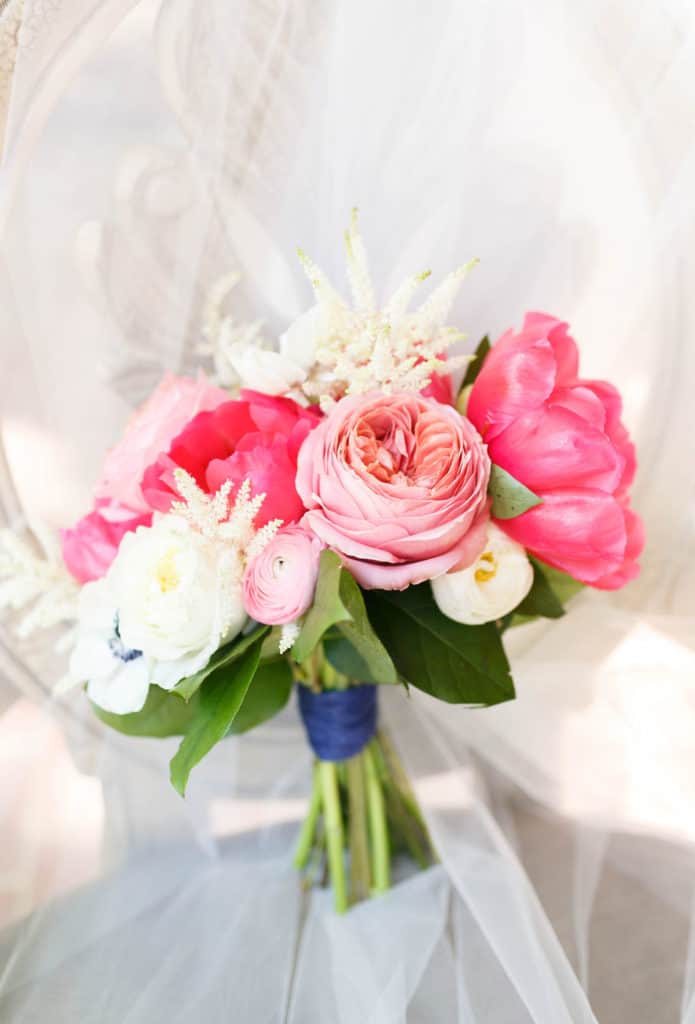